Did you know that Kombucha needs a Scoby to grow?!

If you know anything about fermentation and kombucha, you’ve probably heard of SCOBY. Did you ever wonder what it is, exactly? We want to demystify SCOBY and make sure you have all of the facts.

SCOBY is an acronym that stands for “symbiotic culture of bacteria and yeast.” Let’s break that down a bit.

Second, “culture” is defined as “the act or practice of cultivating living material (such as bacteria or viruses) in prepared nutrient media.”

Let’s put all of that together into something that makes more sense. When certain bacteria and yeast are put together and cultivated in the right environment, you get SCOBY. It’s a living culture that grows and evolves, consuming sugar as its fuel.

If you look into any raw kombucha bottle, you’ll likely find “stuff” floating in it. This is small amounts of SCOBY and shows your kombucha is alive with active cultures. It’s perfectly safe to drink and is one of the unique characteristics of kombucha.

During fermentation, SCOBY is a bit more obvious. As the fermentation process progresses, SCOBY forms into a thick, rubbery, jelly-like and cloudy mass that smells like vinegar. It may look and smell strange, but it’s actually a good sign that the kombucha is fermenting exactly the way it should. Kombucha for study and work, it’s great stuff ! Are you having a long night of work or … 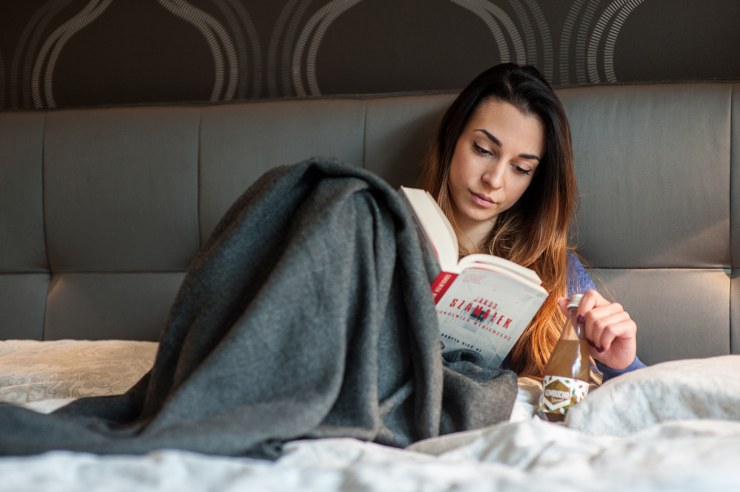 5 Ways Kombucha can help you during the winter ! We all know that Winter can be a … 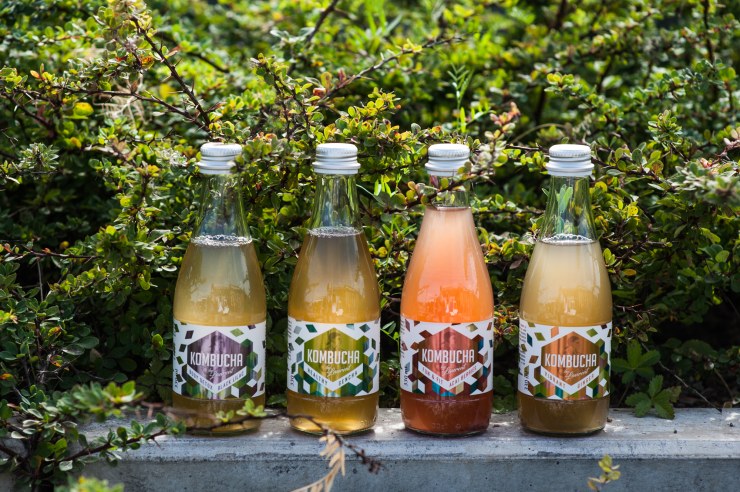 Kombucha in the world

Kombucha the drink that is taking over the world #gallery-1 { margin: auto; } #gallery-1 .gallery-item { float: …